A Little Bit About James 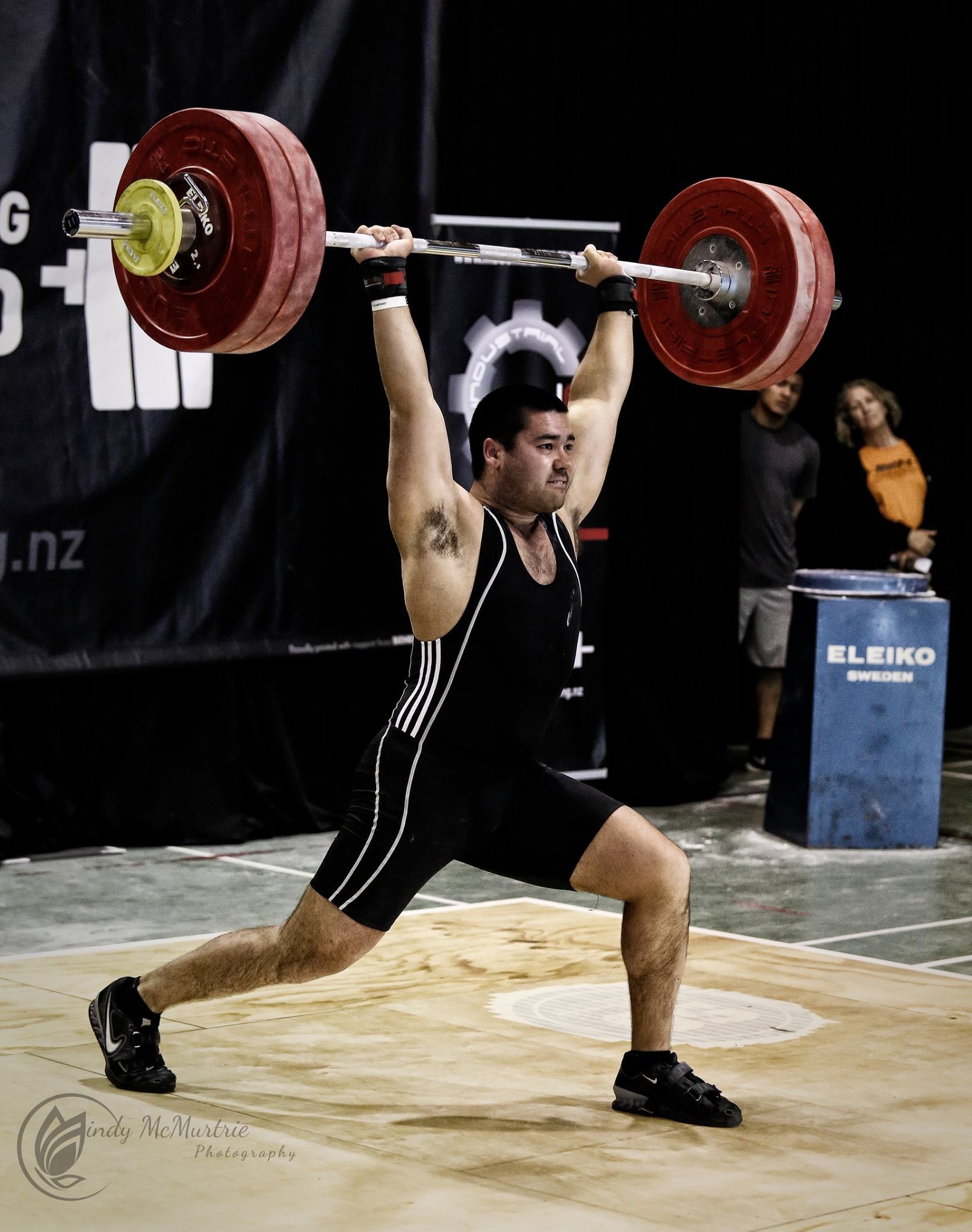 I have a Master's degree in Sport & Exercise Science. Since graduation, I have worked with professional, elite, and international athletes in three different countries.

I am a strength and conditioning coach by trade. Writer, author, educator by night.

I've competed in Olympic Weightlifting at the National level and love passing on everything I've learned to get strong and jacked. I've assembled and continue assembling a team of my most trusted friends and colleagues within the strength sports and strength & conditioning space to give you the no bullshit information the internet desperately needs.

Originally, I went to University to become a physiotherapist. Luckily, a presentation by the Professor in Exercise Science in one of those classes convinced me to make a change as soon as my first semester of studies was completed.

I completed my Bachelor's degree and continued on to complete my Masters in Sport and Exercise Science.

From that Masters, I was able to publish two academic research journals to the Journal of Strength and Conditioning Research in the area of Power-Force-Velocity Profiling and Tapering in Professional Rugby League.

You can find my original research HERE and HERE. 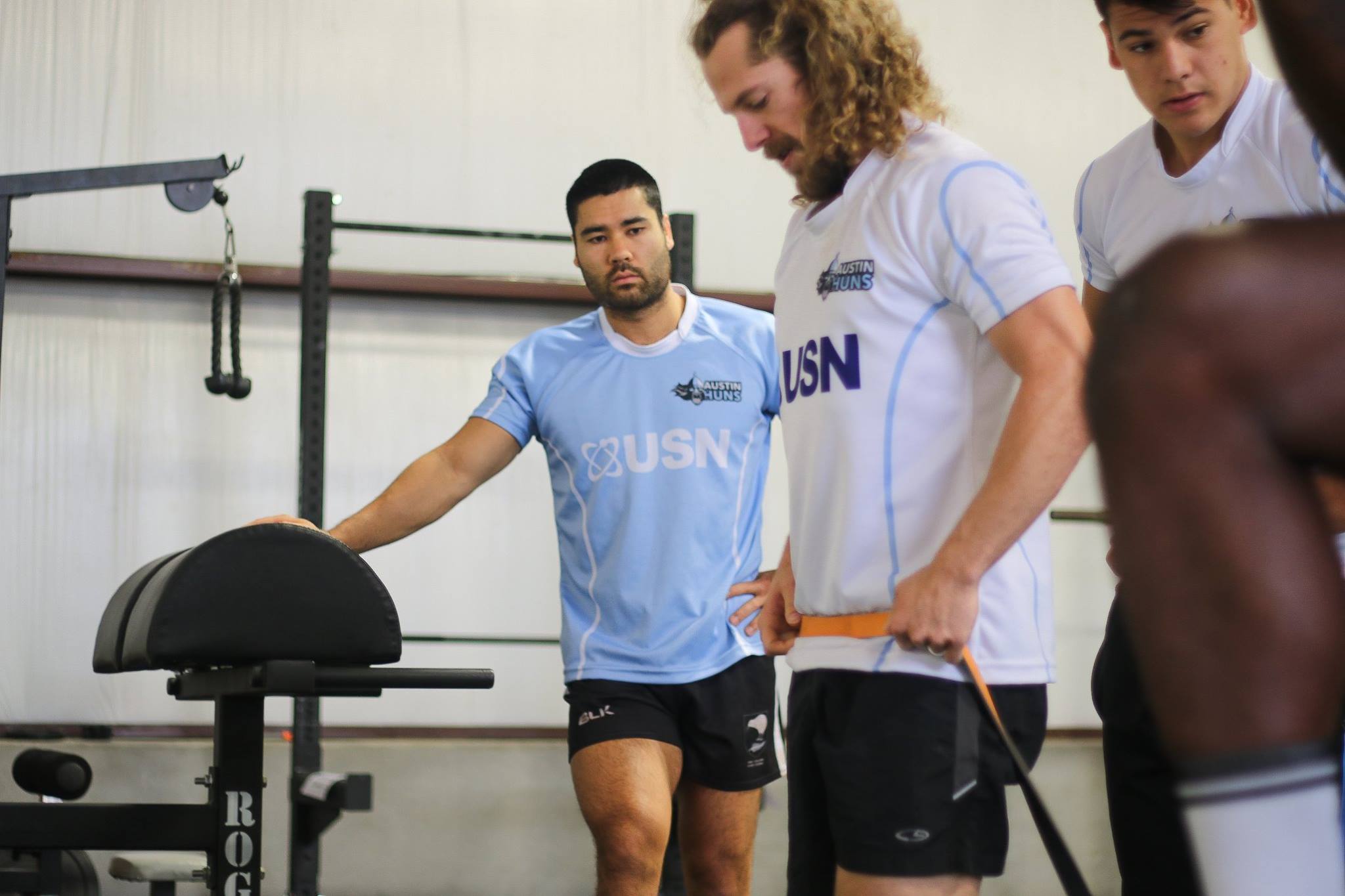 Much of my Strength & Conditioning career has been in the sport of Rugby Union and Rugby League. I used to have my own Sport's Academy in Auckland, New Zealand where I trained athletes from many sports such as sailing, motocross, boxing, kickboxing, cricket, and triathlon to name a few.

I started my coaching career in New Zealand with a bunch of different amateur Rugby League teams while I was interning with a professional team.

From there I landed my first full-time gig in Romania. Safe to say, I was stoked! Sadly, the corruption there meant I came home early from that contract.

Luckily, through my time working in NZ, I started working with our National Women's Rugby League side for the NRL 9s and ANZAC test which we won crowning us Trans-Tasman champions.

From here, I was offered my first taste of the United States working in the newly professional competition the Major League Rugby where I spent 2 great years.

We won the National Championship as the Austin Huns in the first year. From there, I was offered to come back to Romania but this time to work with the National team leading up to the Rugby World Cup.

I couldn't say no to an opportunity like that. Sadly, Romania was disqualified from the World Cup prior to making it over there but the experience has been invaluable.

Along the way, I've published, podcasted, and been actively involved in the sports science research landscape.

Currently, I review three new strength & conditioning research journals each month for Science for Sport for their Performance Digest.

Typing away on the keyboard isn't the only way I contribute. I've also been featured on a few podcasts:

I also run a website diving into the nitty-gritty details of strength & conditioning for combat sports you can find below:

As with most Strength & Conditioning coaches, we become coaches because we couldn't make it as athletes. Plus we love the science behind training and helping other athletes succeed to their highest potential.

I played ball sports all through my youth and teens. It wasn't until my early 20s when I started competing in Olympic Weightlifting and eventually finding my other sporting love, Jiu-Jitsu.

I competed at the National level in Olympic Weightlifting but with my coaching career and moving countries, that's as far as I got with it.

I found BJJ through a friend at the gym who taught me and a couple of friends for free. We trained twice a week no-gi and entered our first tournament fresh after 4-5 months of training. That tournament was the NZ Nationals.

I won my first match but lost my second. I had caught the bug BJJ bug. That was all that mattered.

When I moved to Romania, I started training under the black belt Catalin Vlad who runs Matside Romania. This was my first taste of training in the Gi. I trained 1-2x a week when my schedule allowed and made slow progress.

It wasn't until I moved to the USA where I was able to really dedicate time to my BJJ training at Brazilian Top Team under Ruy Frade. I earned my blue belt under Ruy in Austin training 4-5x a week and loving every minute of it.

I competed in the Austin open as a white belt where I won my first match and lost my second. Competing is a different beast to training!

Throughout all this time, I've never stopped lifting weights. I love strength training! Being big and strong is part of my everyday life and I want to pass this on to you.

Through educational posts, scientific information, and dispelling common truths, my goal is to cut through the bullshit and provide you with the best practical information possible for your training.

9 Best Calf Exercises At Home With No Equipment!

Is Mass Gainer Bad For You? (Watch Out For This Company)