Drop Sets vs. Supersets: Which Is Better For Muscle Growth?

Are you looking to spice up your muscle-building routine? The same old three sets of 10 can only get you so far. And are boring as watching paint dry. Drop sets and supersets are intensity techniques used by lifters of all levels to spur new muscle growth and add variety to their training.

Drop sets involve performing a set to failure then reducing the load and continuing to train to failure on the same exercise. A superset involves performing two consecutive exercises where rest is only taken after the second exercise.

While understanding the difference between drop sets vs. supersets at the face level is great, it's important to understand how each training method affects the muscle-building response and which method is best for you.

What Are Drop Sets?

Drop sets are an intensity technique used by physique athletes, bodybuilders, and weekend warriors alike that involve performing a set to failure, then reducing the load and continuing to train until failure again [1]. Multiple drops can be used within a drop set to induce even greater fatigue. 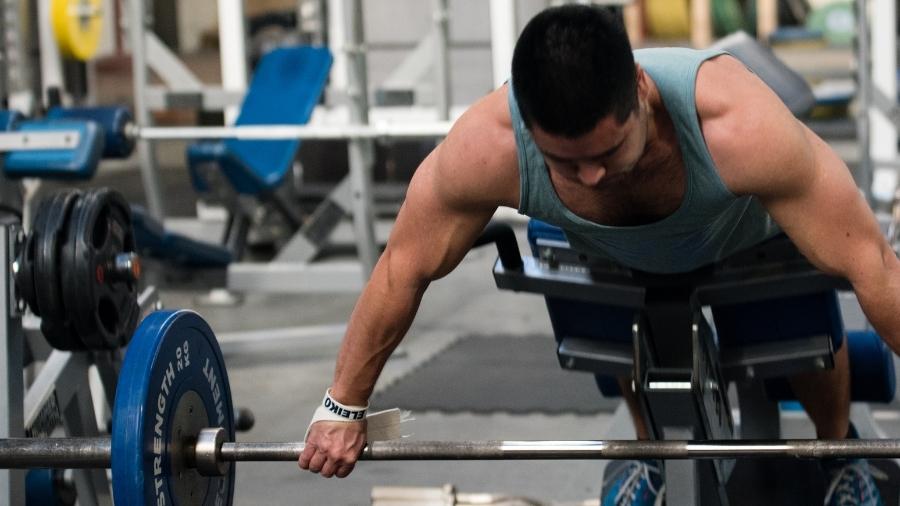 Drop sets have two main benefits when it comes to hypertrophy:

Metabolic stress is a key mechanism of muscle growth [2]. Essentially, it is the build-up of by-products from energy production when lifting. When performing hard sets to failure, you are tapping heavily into the anaerobic lactic energy system to provide the requisite energy to maintain the intensity of the exercise.

This results in accumulating metabolic by-products that signal a growth response. It also contributes to fatigue as the environment within the muscle becomes very acidic which hinders muscle contraction and therefore, force production. This metabolic stress is increased when using drop sets as you are taking fatigue to the next level and performing more reps past failure by reducing load.

More reps past failure usually equals more volume than a traditional strength training program. We know that volume is a key driver of hypertrophy as there is a dose-response relationship between volume and muscle growth [3].

A drop set will increase your volume load by allowing you to perform more reps in a set compared to a traditional set structure.

This extra volume is also performed in training durations at almost half of a volume equated to traditional strength training saving you time or allowing you to maximize muscle growth when time-crunched [4].

There are no set guidelines when performing a drop set. In general, loads are reduced by 20-25% but there is no hard or fast rule [4]. From my experience, I would advise using drop sets mainly during isolated movements, especially with machines.

That doesn’t mean you can’t perform drop sets with exercises like squats and bench presses. But you can get more out of them using isolated exercises on machines. Instead of having to calculate 20-25% load reductions for each drop, I like to either work back down the warm-up weights I used to get to the working set weight or just move the pin up the stack 2-4 plates depending on how the set felt.

So, if you were performing a double drop set on the leg extension, this is how it could look including warm-up sets:

Can You Do Drop Sets Every Workout? 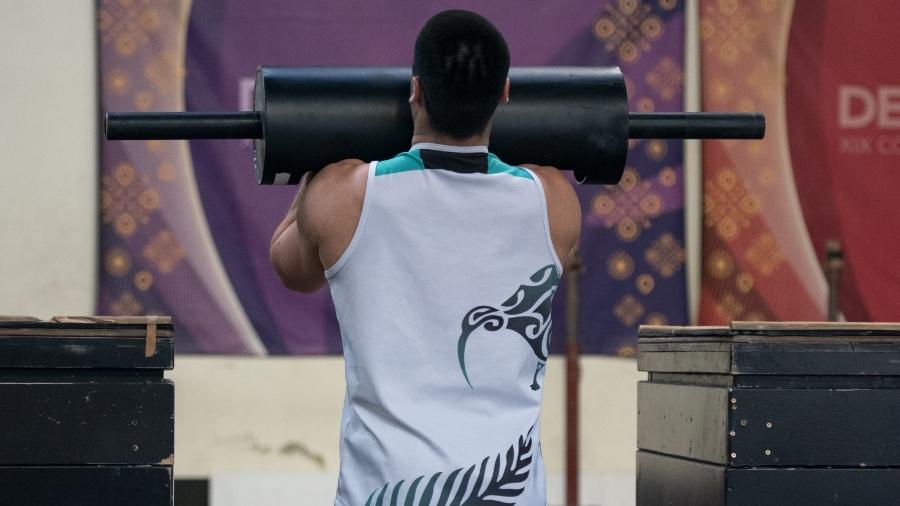 If you are running a push-pull legs routine, then you could potentially get away with performing a drop set every workout. As you have at least two days between training each muscle group, you have adequate recovery between sessions.

However, if you performed your drop sets on big lifts like bench presses and squats, you would suffer and it would not be a good idea to perform drop sets with these exercises every workout.

Isolation exercises like bicep curls would not hamper your recovery to the same extent as these big lifts. A better way to program drop sets would be to use them in phases. For example, you may have a 2–4-week block that focuses on drop sets as your main intensity technique to overload your muscles.

After this, you may use another modality such as heavy negatives or even supersets. That way, you are only going through short blocks of training that push the volume and intensity of your workouts.

Here is an example push, pull, and leg workout that incorporates drop sets to build muscle.

As mentioned in the benefits section, what makes drop sets so effective is the increase in metabolic stress, fatigue, and training volume. Even when the volume is equated between drop set and traditional set groups, there potentially is greater muscle growth in those using drop sets [5].

This has been replicated with drop sets inducing an 18% increase in muscle growth compared to a 4% increase in the traditional set group when the volume was equated [13].

However, while volume was equated on a set by set basis, the drop set protocol performed a much higher volume load (sets x reps x load). Further, some research has found otherwise showing no difference between volume-equated groups [7].

This study did not control for volume so the extra volume may have contributed to the increase in muscle size. These studies suggest that the increased fatigue and metabolic stress potentially enhance the hypertrophy response more than traditional sets because of the greater volume performed. 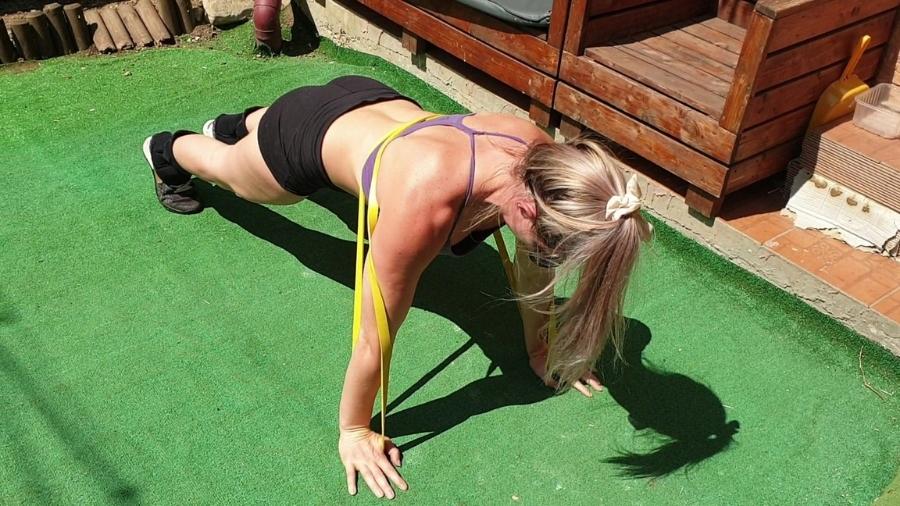 The main benefits of supersets are as follows:

Similar results have been found during the leg extension after isometric leg curls which enhanced how quickly subjects were able to produce force [11]. The mechanism behind this is theorized to come from the reduced antagonist inhibition or the increase in stored elastic energy [1].

This potentially leads to greater mechanical tension on the main muscle group resulting in greater hypertrophy. Further, research has shown that supersets allow more reps to be performed in the same amount of time without reducing the intensity or total training volume resulting in increased training density [12].

Here are some superset examples that you can use within your workout.

Drop Sets vs. Supersets: Which Is Better For Muscle Growth?

Both drop sets and supersets enhance different mechanisms of muscle growth. Drop sets focus on maximizing metabolic stress while supersets slightly enhance mechanical tension. Overall, it is worth using both intensity techniques to build the most muscle.

That doesn’t mean you need to use both techniques within the same workouts. You can use them in different blocks of training or on different days within a training week depending on your split.

Does Running Build Muscle? (You May Be Surprised)

Does Flexing Build Muscle? (Answer May Surprise You)

Does Elliptical Build Muscle? (No!)