You may have spotted this weird-looking machine at the gym. The only people you ever see using it are skinny non-lifters. Obviously, this machine won't get you jacked. So, you stick with your tried-and-true leg curls and stiff-legged deadlifts.

However, the seated leg curl might be a different beast. The biceps femoris long head is a biarticular muscle. Meaning that it crosses two joints, the hip, and the knee. The outcome? The biceps femoris can be stretched much longer than the other muscle groups.

The seated leg curl does just this. With the hip flexed and the knee extended, the biceps femoris is put under extreme stretch. Think about the big stretch you get if you stand and put your foot up on a chair while bending forward. The same thing is happening but under load.

So while the leg curl action may activate the inner hamstrings, the huge stretch of the biceps femoris makes the seated leg curl a leg curl exercise that may also target the outer hamstrings.

How To Perform The Seated Leg Curl 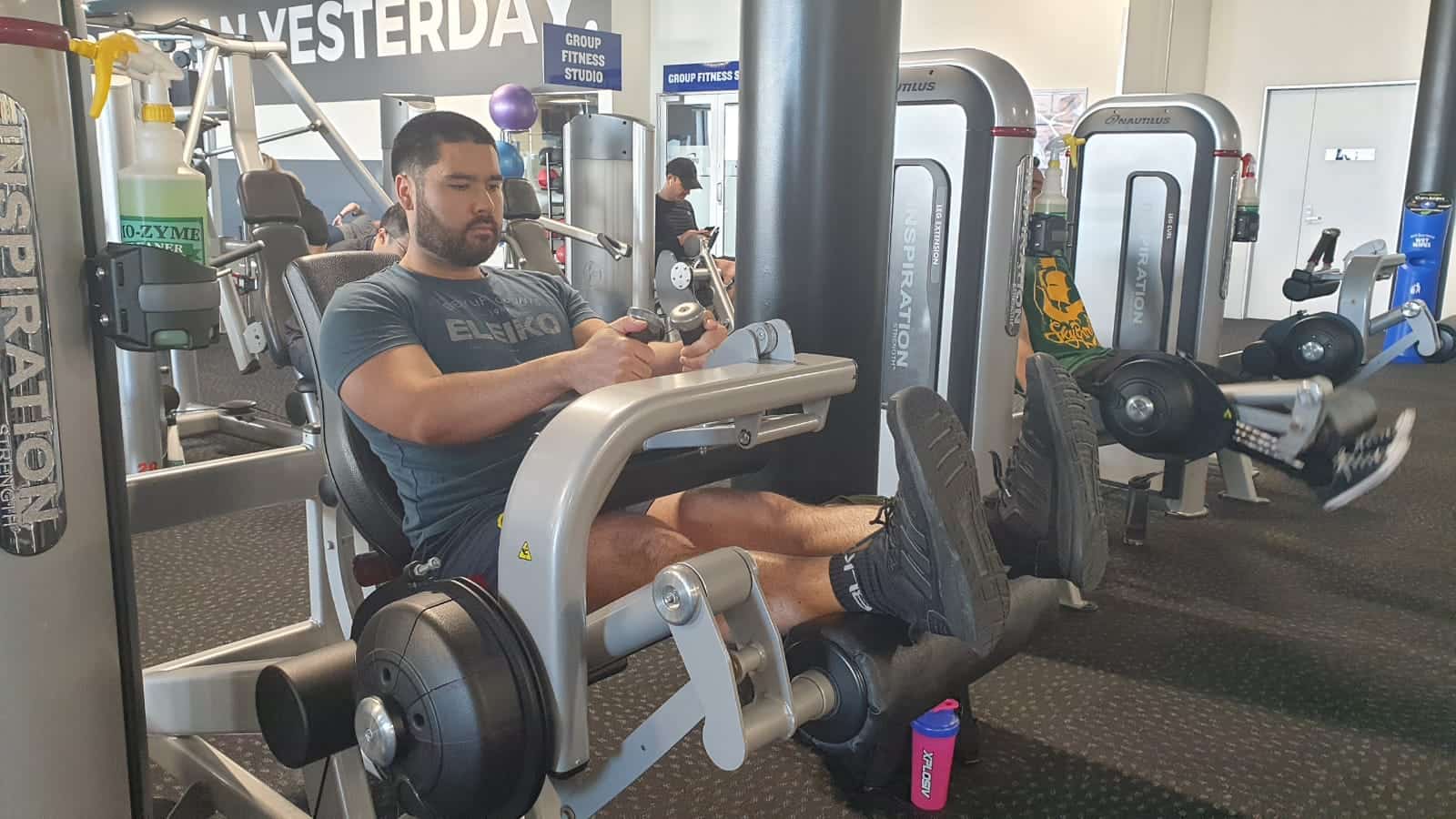 As simple as the seated leg curl is, there are some mistakes commonly made by gym-goers on their quest for massive hamstrings.

This exercise becomes useless if you aren’t controlling the eccentric phase and just curling your legs as fast as possible. Keeping tension throughout the whole movement is what will maximize muscle growth.

Partial range equals partial results. If you want to maximize hypertrophy, you need to maximize mechanical tension on the muscle. Meaning placing the hamstrings under load through the stretch.

How Many Sets And Reps Of The Seated Leg Curl

Generally, anywhere from 2-5 sets of 10-20 reps is a good range for maximizing the growth stimulus from the seated leg curl exercise.

Remember when I mentioned that the seated leg curl places the biceps femoris muscle under extreme stretch? What if I told you you can take this a step further and in doing so, you can enhance muscle growth to an even greater extent?

Rather than leaning back into the back support, lean forward and hold onto the top of the pad support.

If you want to take this a step further, arch your back as much as possible (like you’re an Instagram model). Very rarely you’ll need to go to this extreme.

In fact, the seated leg curl has shown greater hypertrophy in the hamstrings compared to the lying leg curl due to being placed in these long muscle lengths [2].

You can see it in action in the video below.

This is your next best option if you don’t have access to a seated leg curl machine (especially for those that train at home). Tie a band to a sturdy object like a rack. Sit on a bench facing the band and place the band around your Achilles tendon at the bottom of your calves.

You’ll need to place your hands on the bench next to you to counterbalance your legs. This variation will feel weird and you won't feel the same hamstring activation as the machine but it's a substitute you can use.

Romanian Deadlift vs. Stiff Leg Deadlift: Which Is Best For Muscle?